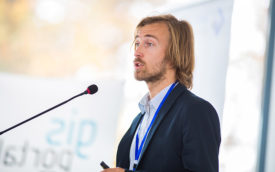 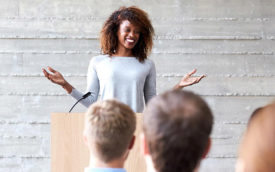 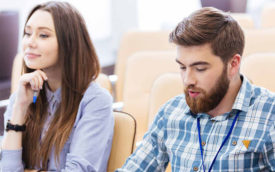 Simply enter your keyword and we will help you find what you need.

What are you looking for?

Gary Duckwiler, MD, FSNIS, the 10th president of the Society of NeuroInterventional Surgery (then known as ASITN), is Professor of Radiology and Neurosurgery at the University of California, Los Angeles.  He is the Chief of the Division of Interventional Neuroradiology and director of the Neurointerventional Fellowship Program where he serves as a mentor to researchers and clinical fellows.  He has been and is a national and international course instructor for multiple devices, embolic agents and stroke devices.  He serves as Co-Director of the HHT (Heredity Hemorrhagic Telangiectasia) Center of Excellence at the David Geffen School of Medicine at UCLA and co-founded the UCLA Vascular Birthmark Center.

Dr. Duckwiler received his medical degree, Radiology Residency, Diagnostic Neuroradiology Fellowship and Interventional Neuroradiology Fellowship at UCLA.  His practice and research has been centered on neurointervention since starting on UCLA faculty in 1989.  He has been an investigator on multiple stroke device trials, a device developer and part of the steering committee for the first mechanical revascularization stroke trial, and has been involved in the presentations to the FDA and CMS for approvals and payment for acute interventional stroke treatment.

Gary and his wife, Dr. Karen Hirsch, have one son (Nick).  Outside of medicine, you can find him windsurfing whenever time allows.

Gary contributed enormously to the development of many of the devices that are currently used daily in the practice of neurointerventional surgery and was inducted as a Fellow of the Society of NeuroInterventional Surgery (FSNIS) in 2017 as part of the inaugural class.

It is an honor for the SNIS to have Dr. Duckwiler as this year’s Grant Hieshima Luminary Lecturer.